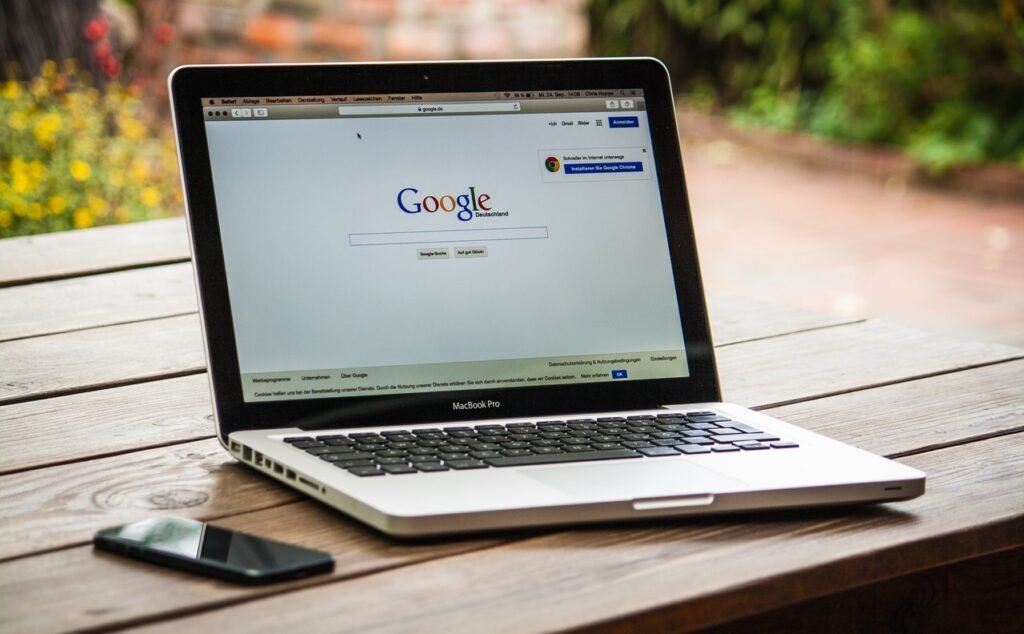 In 2021, the title of most popular site has won a site instead of google surprisingly. We should have not thought that this site can win this title.

According to Cloudflare– a cloud service company- Tiktok has become most popular web address instead of Google in 2021.

The popular video sharing company did not explain how Tiktok has snatched this title from google. However, it happened first time that a website has replaced Google in the annual ranking of Cloudflare. In fact Tiktok had ranked No.7 position in 2020 annual ranking. And Amazon, Netflix, Apple, Microsoft, Facebook and Google were top ranking sites in last year. But in past 12 months Tiktok has surpassed anyone else. Possibly it happened due to outbreak of Corona Virus. While this app is banned in India and other countries also banned it often.

Basically Tiktok app is used as making and sharing of videos. It hosts a variety of short-form user videos, from genres like pranks, stunts, tricks, jokes, dance, and entertainment with durations from 15 seconds to three minutes.

This rankings do not specify whether the total tick-tock traffic combines with China and the rest of the world, or whether the app’s app, which works in China under the name Devine, is included.