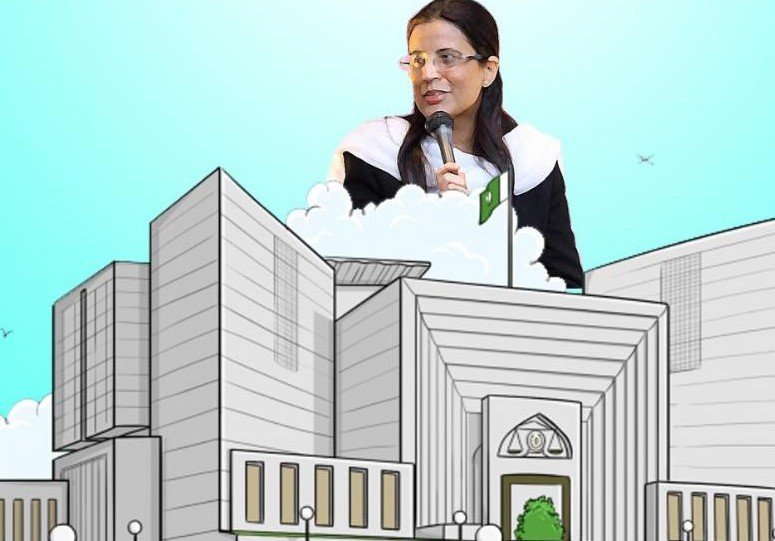 Justice Ayesha Malik of Lahore High Court has promoted to Supreme Court on Friday by creating Pakistan’s history. This mile stone has achieved after the final approval for promotion by President Dr. Arif Alvi.

Justice Ayesha Malik has become first female Supreme Court Judge in Pakistan’s judicial history. On Monday, 24th January, she has sworn to Supreme Court Office as her phase will start with immediate effect.

Under sub-section one of Article 177 of Pakistan’s constitution President Arif Alvi authorized her appointment. As this notification released  by the Ministry of Law and Justice.

Farooq H. Naek- Law Minister has chaired the committee as nomination of Ayesh Malik’s as SC Justice. In the end Judicial Commission of Pakistan decided to sympathize with the nomination of Ayesha Malik. There was a big debate over whether judges should be select on the experience or merit base. However judicial commission authorized the promotion on 7th January with equal voting in favour and against of this criteria.

We should keep in mind that Ayesha Malik is the fourth senior judge of High Court, Lahore. She was nominate to take the charge of seat left by Justice Mushir Alam after his retirement on August 17.

How to read and recover deleted WhatsApp messages