by M Abdullah
in Sports
Reading Time: 2 mins read
A A
0

Former captain Pak team, all rounder and a nightmare of lefthanded batsmen “Muhammad Hafeez” announces retirement from international cricket. His retirement brings out a flood of farewell on twitter by cricket fans.

Muhammad Hafeez announced his retirement in press conference in Lahore at the age of 41. As he started his career in cricket 18 years ago. He said I am announcing retirement from cricket Today. As I played for my country due to pride and honor. I don’t have greed of earn money because I played for pride. I have no regrets regarding his decision. Because I am absolutely satisfied of my decision.

Moreover, Muhammad Hafeez said that he will continue his journey in Pakistan Super League-PSL and other international leagues.

Hafeez started his professional career in 2003 against Zimbabwe at Sharjah. He played his last match in T20 World Cup semifinal against Australia. In his last match he scored unbeaten 1 run and 1 ball. Because he came to bat at the end of inning.

He had announced retirement from Test Cricket in 2018 already. 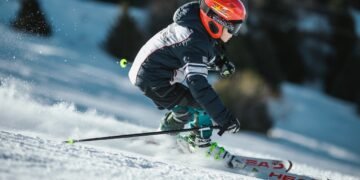 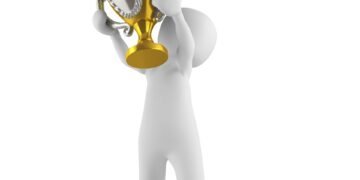 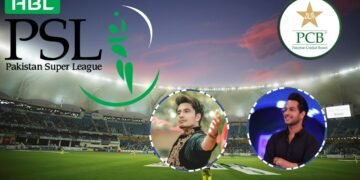 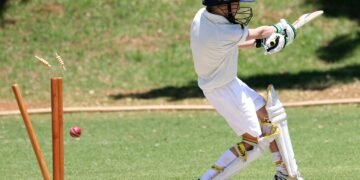 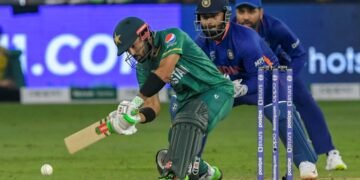 EU will provide 250m euros to Pak for clean energy