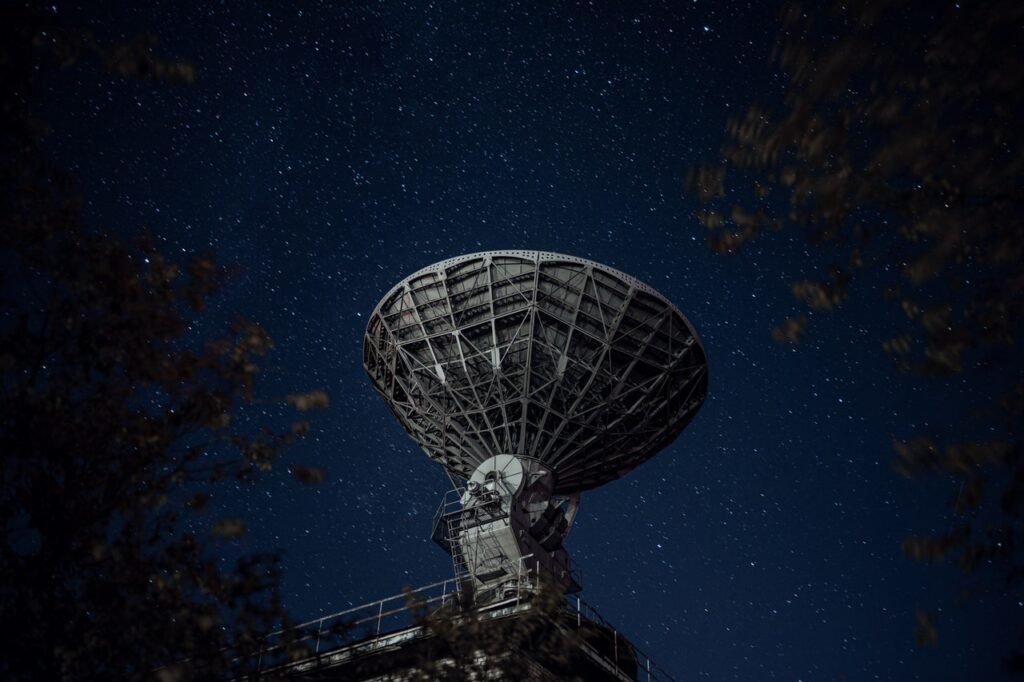 Satellite Projects: Turkish Aerospace Industries -TAI and Pakistan’s executive and national space agency -the Space & Upper Atmosphere Research Commission -SUPARCO singed agreements to work together. In the light of this agreement both space agencies will collaborate in space and satellite projects.

Recently Turkish media reported that, SUPARCO and TAI are aiming to build a plate form which will help them in research on electric communication satellites and other space programs together.

Turkey’s space agency TAI has announced this on Twitter, “We have signed a cooperation deal with the SUPARCO to develop satellite projects. We wish good luck for the two countries.”

Under the scope of this agreement, they will conduct research and examine studies on electric communication satellites and other space projects. Tweet conclusion reflects good luck wishes for both countries.

In 2019, TAI space agency opened its first center at National Science and Technology Park in Pakistan.

Temel Kotil -CEO of TAI explained at that that they are looking for new clients for the Small GEO satellite. A telecommunications satellite platform in December at Satellite Technologies Week.

Kotil added more that “It seems like we have found a client. But we are not in position to share its details because it is not finalize. If it is finalize, we will develop three other satellites. The fourth client also showed up. When these projects are finalized, we shall develop five satellites in total.”

NOTE: Recently Turkish Aid’s Agency is planning to launch 50 new projects in Pakistan. Projects will boost the growth of Agriculture, education and health in 2022.

Muhsin Balci- the  programming coordinator for Pakistan at the Turkish Cooperation and Coordination Agency –TIKA has made this declaration on 30th anniversary of aiding agency TIKA.