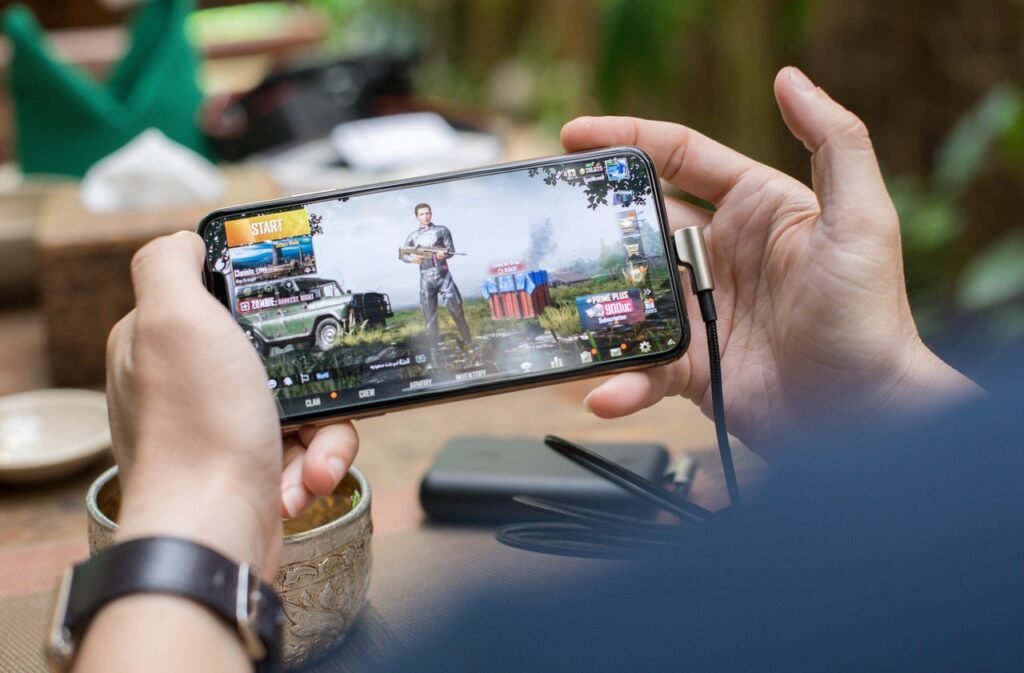 On Monday Lahore High Court -LHC dismissed a petition looking for ban on Players Unknown Battle Ground -PUBG -a most popular game. A citizen Tanveer Sarwar filled this petition due killing incident. As killer had addition of PUBG game.

In recent month 18 years old -PUBG addicted boy was arrest by Police as he killed his sister, mother and brother allegedly while sleeping. Police investigations also claimed that young boy took extreme steps after successive failures in online game. As he depressed and addicted of PUBG.

However LHC rejected this petition because petitioner and his counsel did not appear before court to trail this case.

He stated more that India is one of those countries who have banned this game and China, Nepal, Iraq, Israel and Jorden are leading countries in which PUBG is banned. And many other countries are planning to ban this popular game as it is causing addiction and mental disorder.

How to invest in Pakistan Stock Exchange?

US developed smartphone system for testing of Covid-19