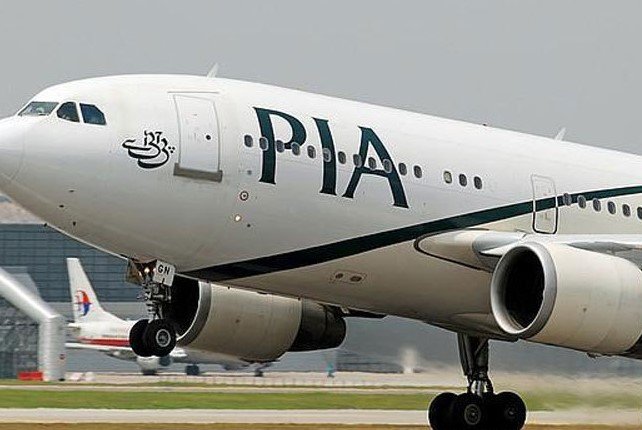 Lahore: Indian tourists visited Pakistan earlier in January. Now Pakistani tourists will also be able to tour India in last week of January. Special flights of Pakistan International Airline -PIA will carry tourist from Pakistan to India. It will happen for the first time in 75 years history of Pakistan.

Recently, Samjhauta Express was key source for pilgrims to visit on both sides. They were also able to travel by foot for pilgrims.

Ramesh Kumar- Member National Assembly and Chairman Pakistan Hindu Council explained an agreement between Air India and Pakistan International Airline. In the light of this agreement promotion and exchange of religious tourism between the two neighboring countries will take place.

According to this pact, airlines of both countries will be able to operate in this regard. A flock of tourists from Pakistan will travel to India on 29th January and will return back on 1st February.

Dr Ramesh said that $1500 will cost to each pilgrim rate might increase to $1700 if they want a separate room while stay in Delhi and Agra.

It will happen first time in 75 years history of independence that airlines of both countries will operate officially on both sides.