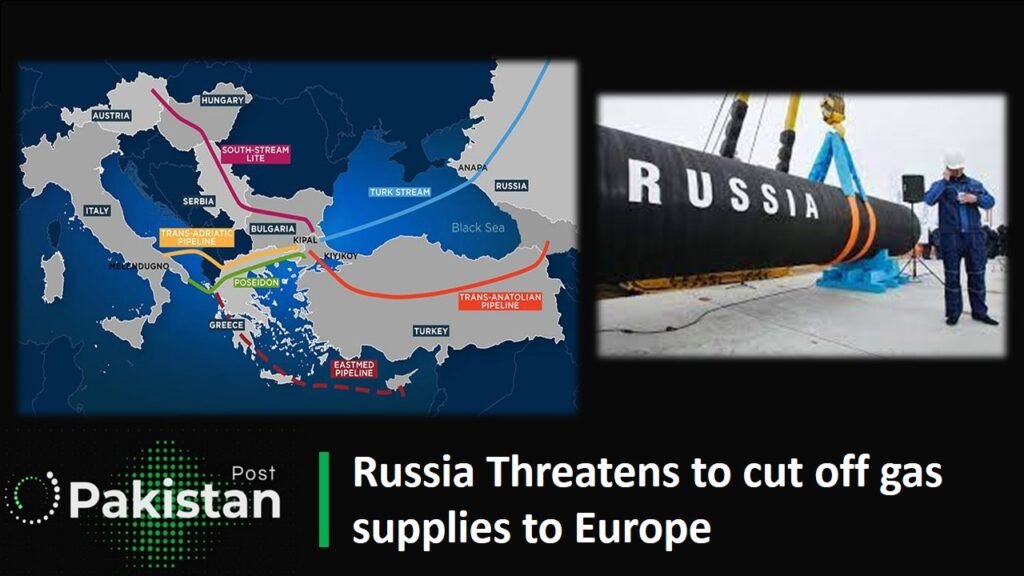 Russia threatens to cut off gas supplies to Europe

Moscow: Russia says it will cut off gas supplies to Europe if oil exports are banned.

According to a foreign news agency, Russia has threatened to cut off gas supplies to Germany by blocking a major oil pipeline to Germany.

Negotiations have made little progress since Russia’s invasion of Ukraine, and Russia’s invasion of Ukraine is the largest invasion of Europe since World War II, with more than 1.7 million Ukrainians fleeing. Fell down The situation in Ukraine has worsened. While its effects are affecting the whole world It should be noted that Russia had offered a ceasefire in some Ukrainian cities to give people safe passage to Belarus and Russia, but Kyiv turned it down, after which fighting intensified again in the capital. The besieged civilians in two cities are still at large, and several shootings have resulted in casualties.

How can we earn from Tik Tok