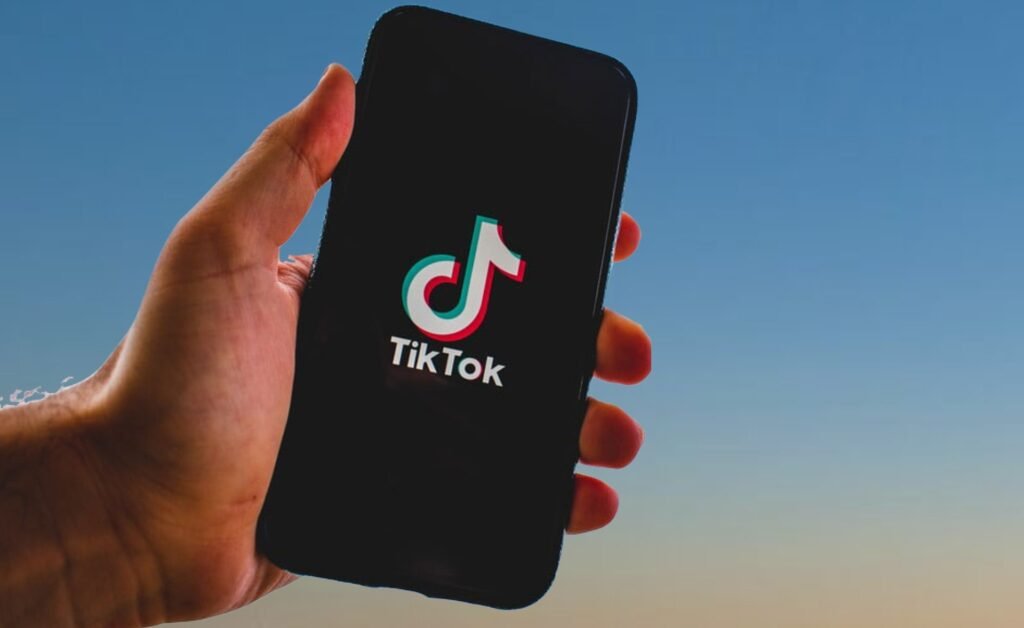 TikTok ranked third in most downloaded play store applications in Pakistan in 2021. Despite TikTok remained blocked in Pakistan for at least 5 months. It was ban due to immoral and vulgar content.

Mobile Insights Strategist Craig Chapple of Sensor Tower compiled the data and issued a report. According to report this application 26.5 million times downloaded in Pakistan in recent year.

These figures calculated from play store and app store and did not include third party data from android stores.

In global trend TikTok is on the top of list in most downloaded apps in the world in 2021 with 739.8 million downloads.

WhatsApp is going to happy the Users!