by M Abdullah
in News
Reading Time: 2 mins read
A A
0 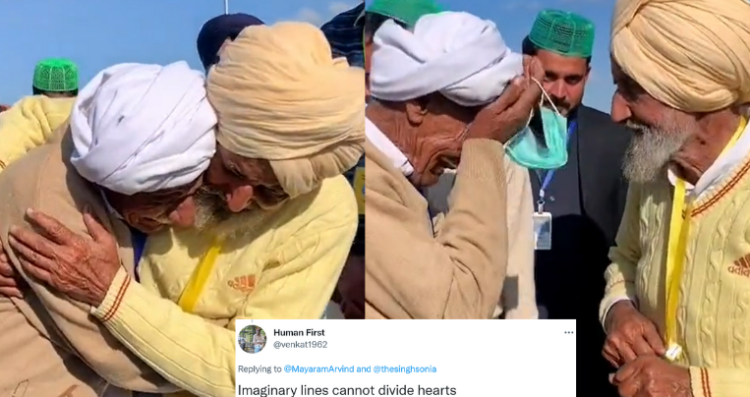 During a typical day on the Kartarpur Corridor, a truly happy event took place. As the two brothers meet, who separated during the Partition chaos and tense movement, reunited 74 years later.

The Kartarpur administration distributed sweets to honor this pleasant occasion.

Video of two brothers reunited was trending on social media as they meet after 74 years. Muhammad Habib aka Cheela and Muhammad Siddiq brothers split in 1947 during partition.

Muhammad Sadiq is resident of Faisalabad while Muhammad Habib belongs to India’s Punjab. There meeting planned at Gurdwara Kartarpur Sahib on Tuesday in Pakistan. As their relatives played a vital role for their meeting through social media.

In 1947, my brother went to grandparent’s house in India along with my sister, Siddique said. While my father and other family members had taken the decision of migration immediately to save lives.  So they came to Pakistan.

Habib said that it was happiest moment in my life to hug my elder brother. 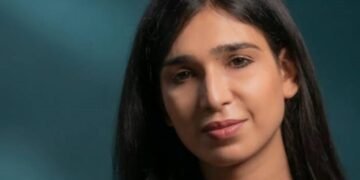 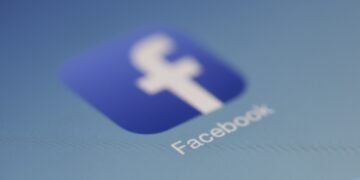 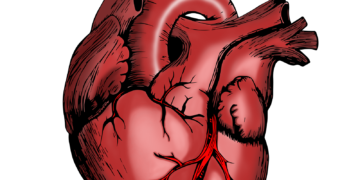 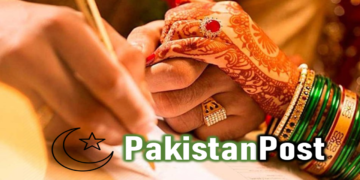 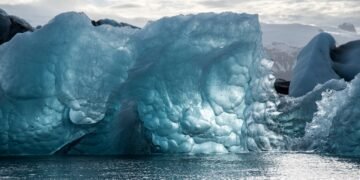