WhatsApp feature to transfer chats from Android to iOS 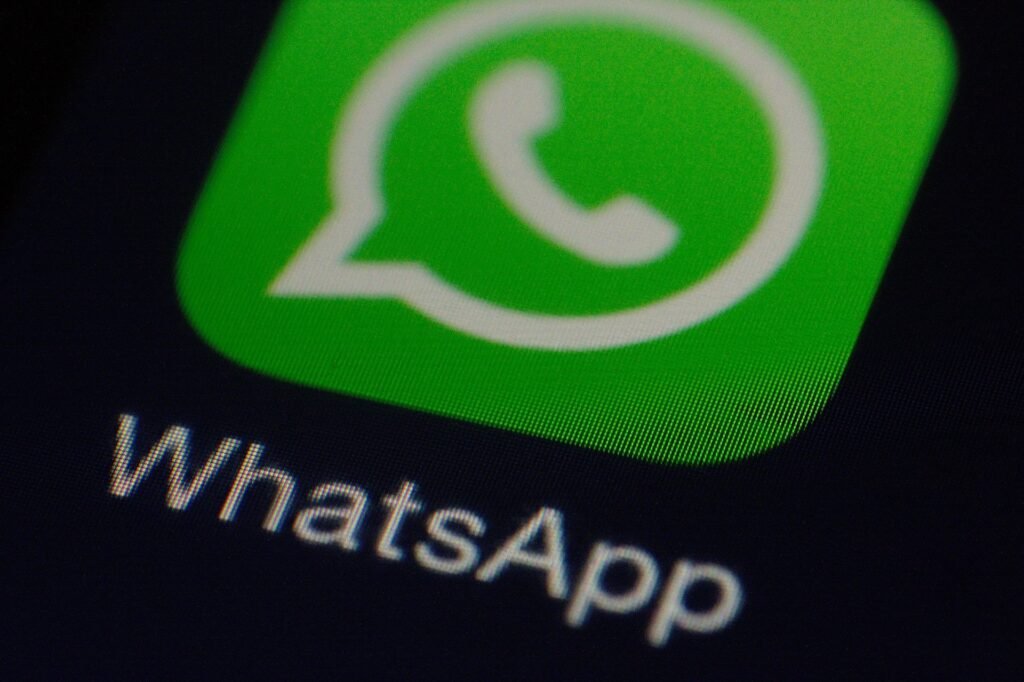 WhatsApp is continuously in a job to introduce new features to chatting service. Currently number of features are under development including preview of voice messages, a new user interface, Novi wallet and payment integration.

WhatsApp is most popular instant messaging service Application. We prefer to use WhatsApp to send messages to a single person or in a group chat. Currently WhatsApp is working to add new feature in which user will be able to transfer messages from android mobile to iOS.

WhatsApp had already had announced that users will be able to transfer chats from android 12 phones to iOS in future.

Recently, WABetaInfo has explained in its news that feature progress is very fast which will help you to transfer your chat history from Android 12 or above to iOS very soon. According to WABetaInfo, once this feature is release. WhatsApp will ask for permission to migrate chat history of users before proceeding.

Just like other data transferring apps, It will then ask to the user to remain online by accounts and keep phone unlocked while chat transfer from android to iOS.