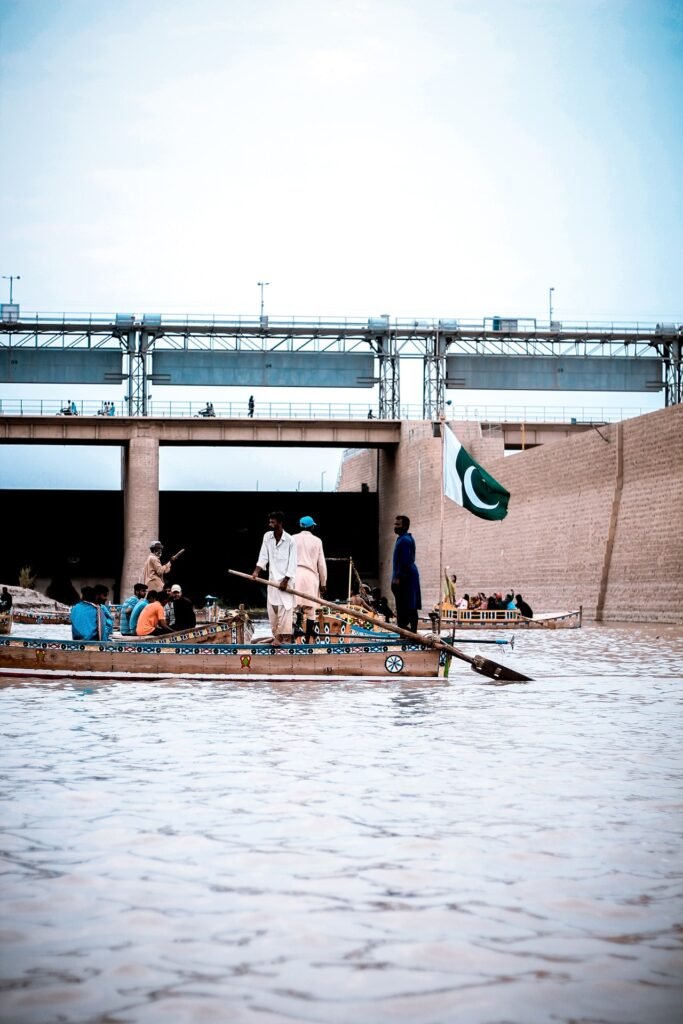 On Tuesday, Jam Khan Shoro -Sindh Irrigation Minister gave briefings to UN team that Indus River water quality is going down. As a lot of hazardous wastes of industries from Punjab is mixing in river.

He also explained that small dams in Sindh like Sukkur Barrage are also dealing with high sedimentation. As this process is creating problems with water to flow.

In the light of United Nation’s Sustainable Development Cooperation Framework for 2023-27, it is necessary for Sindh province to make Indus river  delta main stream area. It is possible only by enhancing economic opportunities for local residents and avoiding climate change.

Mr. Shoro reported that Indus River is irrigating two million acres of fertile lands in Punjab while we are passing through water crisis.

He added more to his talk that new projects like Chashma-Jhelum link canals and Taunsa-Panjnad are an “injustice to Sindh,”  reported by Dawn.

How to Use Self-Testing COVID Kits in Pakistan

US developed smartphone system for testing of Covid-19