Pakistan Railway is going to introduce online railway portal to address the complaints from public.

by M Abdullah
in Business
Reading Time: 2 mins read
A A
0 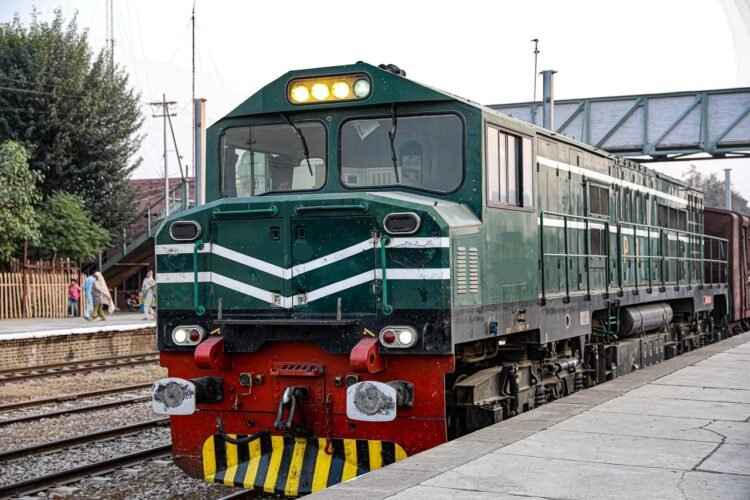 Pakistan Railway is going to introduce online railway portal to address the complaints from public. This portal is familiar with Pakistan Citizen Portal and expected to launch with in two or three months.

Pakistan Railway Minister – Azam Khan Swati announced while addressing at inaugural ceremony of Hazara Express on Monday. Hazara Express is only air-conditioned coach at Rawalpindi Railway Station which travels between Hevellian- in KPK province and Karachi.

Pakistan Railway is planning to add 230 new coaches. Minister Azam khan also said that there are some plain to introduce facilitation centers in all over the Pakistan. He said he wanted to solve issues and promise them that they don’t need to work under the  old contractor system.

In old contract system, authorities give signed contracts with middleman to accommodate license to porters. As 40% their daily earning goes to contractors.

He congratulated all workers and officers for launching air conditioning coach. he added that revenue is increasing day by day.

According to Dawn reports, Syed Ahmed Shah Wazir-Minister of Social Welfare in Khyber Pakhtunkhwa said he has not seen fully air-condition coach like this in my past 20 years. 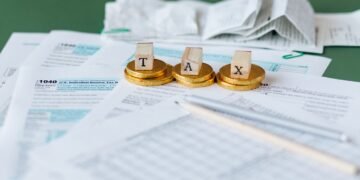 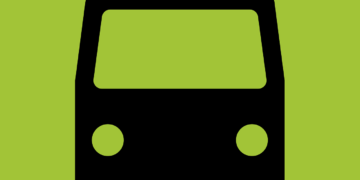 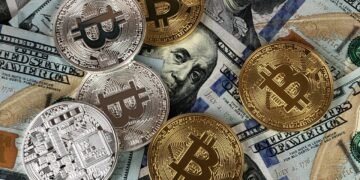 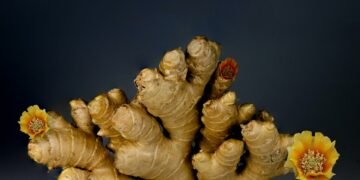 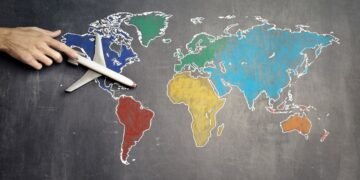