TikTok to introduce new amazing feature for all young stars 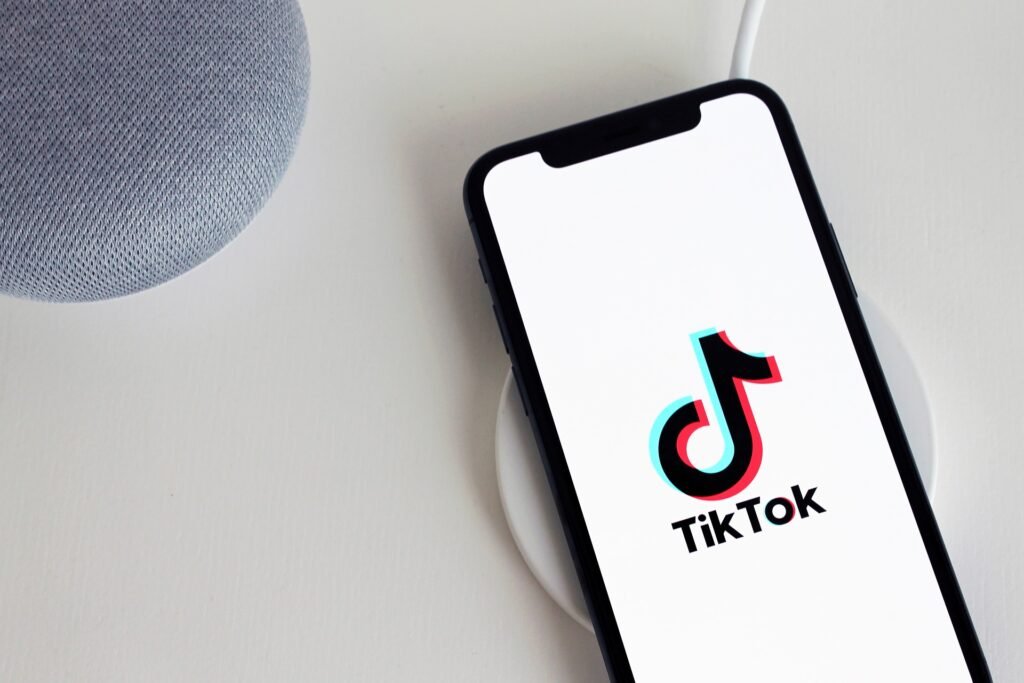 TikTok is aiming to introduce to rate and restrict videos and content by age. It will help to avoid youngsters to reach inappropriate and adult content says TikTok officials.

TikTok is has gained the title of most popular apps in recent year. Now TikTok has claimed that they are conducting experiments on small level to restrict adult content from reaching accounts of teen age users. Content will not appear even their parents or guardians are using account.

TikTok ranked third in most downloaded play store applications in Pakistan in 2021. Despite TikTok remained blocked in Pakistan for at least 5 months. It was ban due to immoral and vulgar content.

Basically Tiktok app is used as making and sharing of videos and controlled by Chinese tech giant ByteDanc. It hosts a variety of short-form user videos, from genres like pranks, stunts, tricks, jokes, dance, and entertainment with durations from 15 seconds to three minutes.

Officials claim that this new feature would allow content creators to justify whether their videos and content should send to older ones.

There was criticism over social media networks to handle the safety of their teen age users. US senators have forced Meta -parent company controlling Facebook, Instagram and WhatsApp to make child version of Instagram.