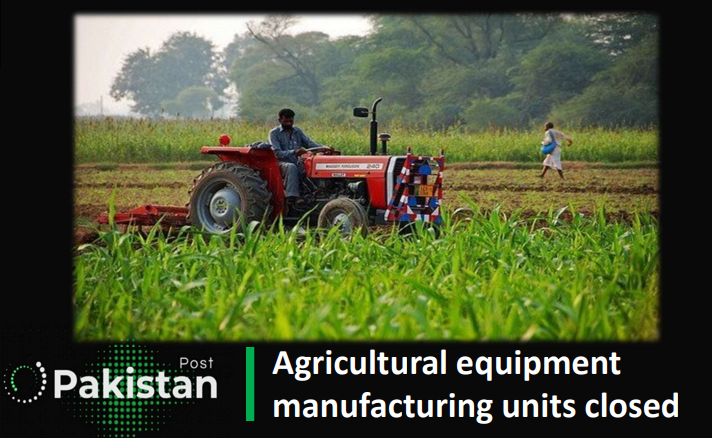 According to Maryam Aurangzeb, Imran Khan has plunged 20 million people into a hell of poverty. According to details, PML-N spokesperson Maryam Aurangzeb said that sales tax refunds should be paid immediately.She said that the closure of tractor and agricultural implements manufacturing units was regrettable and a threat to the economy of the country.

Maryam Aurangzeb said that the country’s agriculture and farmers will be affected, poverty and unemployment will increase further, these are the terrible fruits of “development” for the Prime Minister.

PML-N spokesperson said that FBR has failed to refund sales tax for 2 years. If revenue has increased then why payment of sales tax refund has been stopped for 2 years.

Maryam Aurangzeb has said that non-refund of sales tax of billions of rupees is a negation of Imran’s claims, the price of tractors will increase in the country and food security of the country will be affected.

She said that the impact of agriculture would lead to an increase in both food shortages and prices, further increasing inflation in the country which is already at an all-time high, and inflation in rural areas is higher than in cities.

You can also read Finally, Salman Khan got married