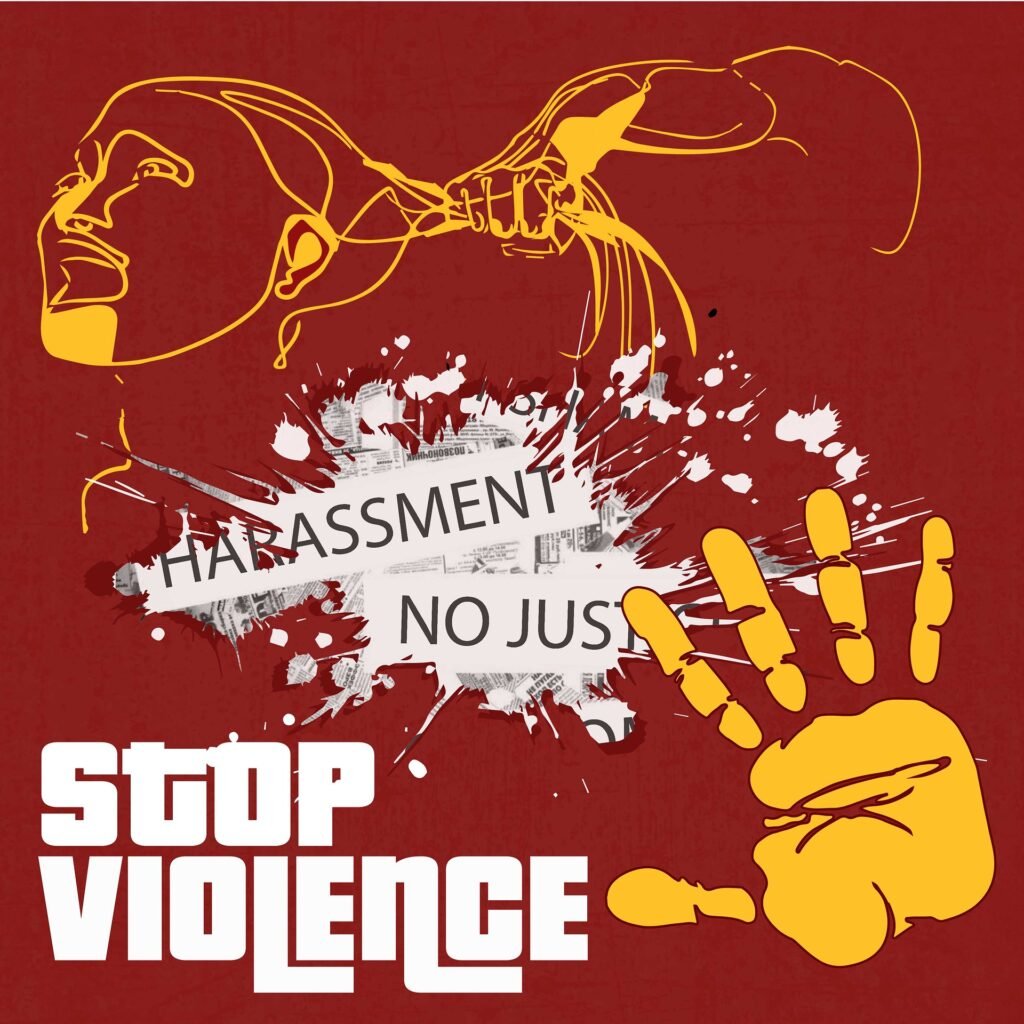 Women protection bill against harassment at workplace amended act, 2022 had declared on Friday and became officially enacted into law. As Ministry of Human Rights shared this on social media account.

Ministry of Human Rights announced this from official Twitter account “It marks an important step in strengthening & increasing the ambit of the law”.

Few weeks ago, this bill was pass by National Assembly. As upper house of parliament allowed amendments in this legislation.

several incidences of violence against women and sexual harassment reported in last year and cases were increasing day by day in Pakistan.

According to official documents issued by Ministry of Human Rights this bill obtained assent from president on 21 January 2022. And this amendment act will come into effect immediately

According to some reports, several victims of harassment could not get proper medication under prior laws. Because many terms of prior law were not properly define like  “complainant,” “employee,” and “employer” were not fully defined in pervious version.

In this amendment, “complaint” term is change to “any person” which can protect transgenders also.