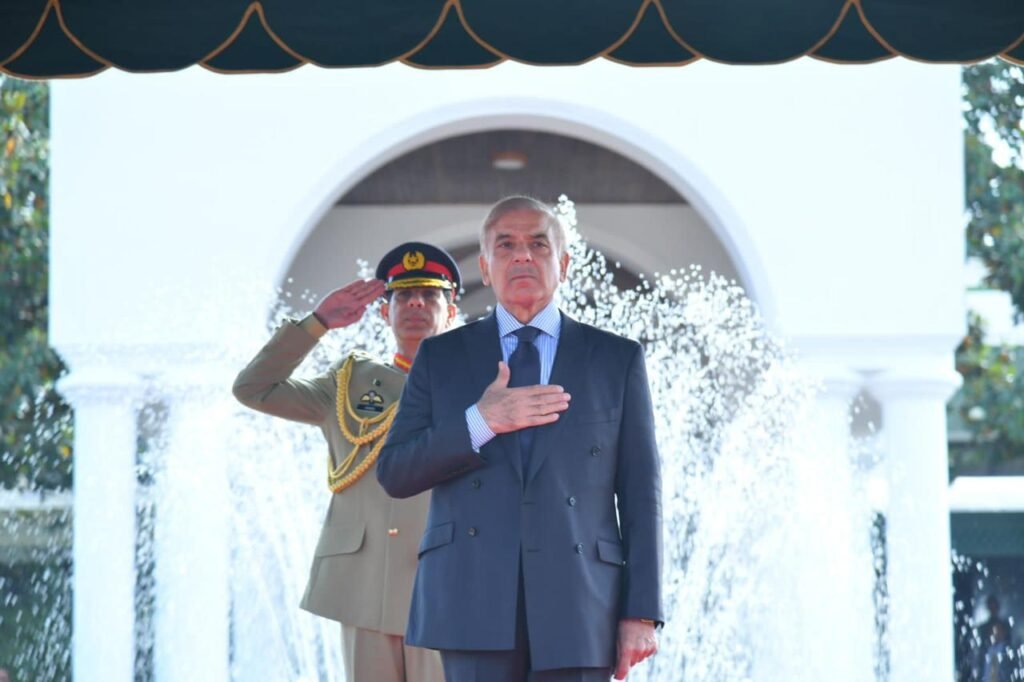 WASHINGTON: On Thursday, the US congratulated newly-elected Prime Minister Shehbaz Sharif and pledged to continue working with Pakistan’s administration.

US Secretary of State Antony Blinken

“We look forward to maintaining our long-standing partnership with Pakistan’s leadership,” said US Secretary of State Antony Blinken in a statement.

Pakistan has been an essential partner for over 75 years on a wide range of shared interests, according to the statement, and the US cherishes that partnership. “A robust, successful, and democratic Pakistan is critical to both our nations’ interests,” the statement ended.
Pakistan reacted by thanking the US for congratulating Prime Minister Shehbaz Sharif on his election. “We congratulate the United States for the message of congratulations on Prime Minister Shehbaz Sharif’s election,” a Foreign Ministry official said in a statement.

“Pakistan and the United States have a long-standing, broad-based, and mutually beneficial relationship, which we hope to expand and consolidate in the future.” This is critical for the region’s and the world’s peace and prosperity,” he continued.

“I heartily congratulate you on your election as Prime Minister of the Islamic Republic of Pakistan,” President of the Republic of Azerbaijan Ilham Aliyev stated in a statement. “I am convinced that cooperation between our countries on bilateral and multilateral formats will continue to develop and expand to the benefit of our peoples,” he said, referring to the current level of Azerbaijan-Pakistan relations, which are based on strong ties of friendship and brotherhood, as well as strategic partnership.

“I wish you good health, happiness, and success in your responsible actions for the growth of the fraternal Islamic Republic of Pakistan,” Ilham Aliyev expressed his wishes. Prime Minister Shehbaz Sharif thanked his British counterpart, Boris Johnson, for congratulating him on his new job, adding he wished to take the country’s complex relationship with the UK to the next level. PM Johnson had congratulated PM Shehbaz the day before and expressed his desire to cooperate with Pakistan’s newly elected prime minister.

“The United Kingdom and Pakistan have a long history of friendship, and our people are deeply connected. I’m looking forward to collaborating on areas of mutual interest “The Prime Minister of the United Kingdom has stated. PM Shehbaz responded to the UK PM’s speech by promising to strengthen bilateral ties and goodwill between the two countries.